A training  in Physical theater lead me into community arts where I began to make lanterns, puppets and paint flags with community.

then i began to twist and weave things together, then rip, tear and glue…… 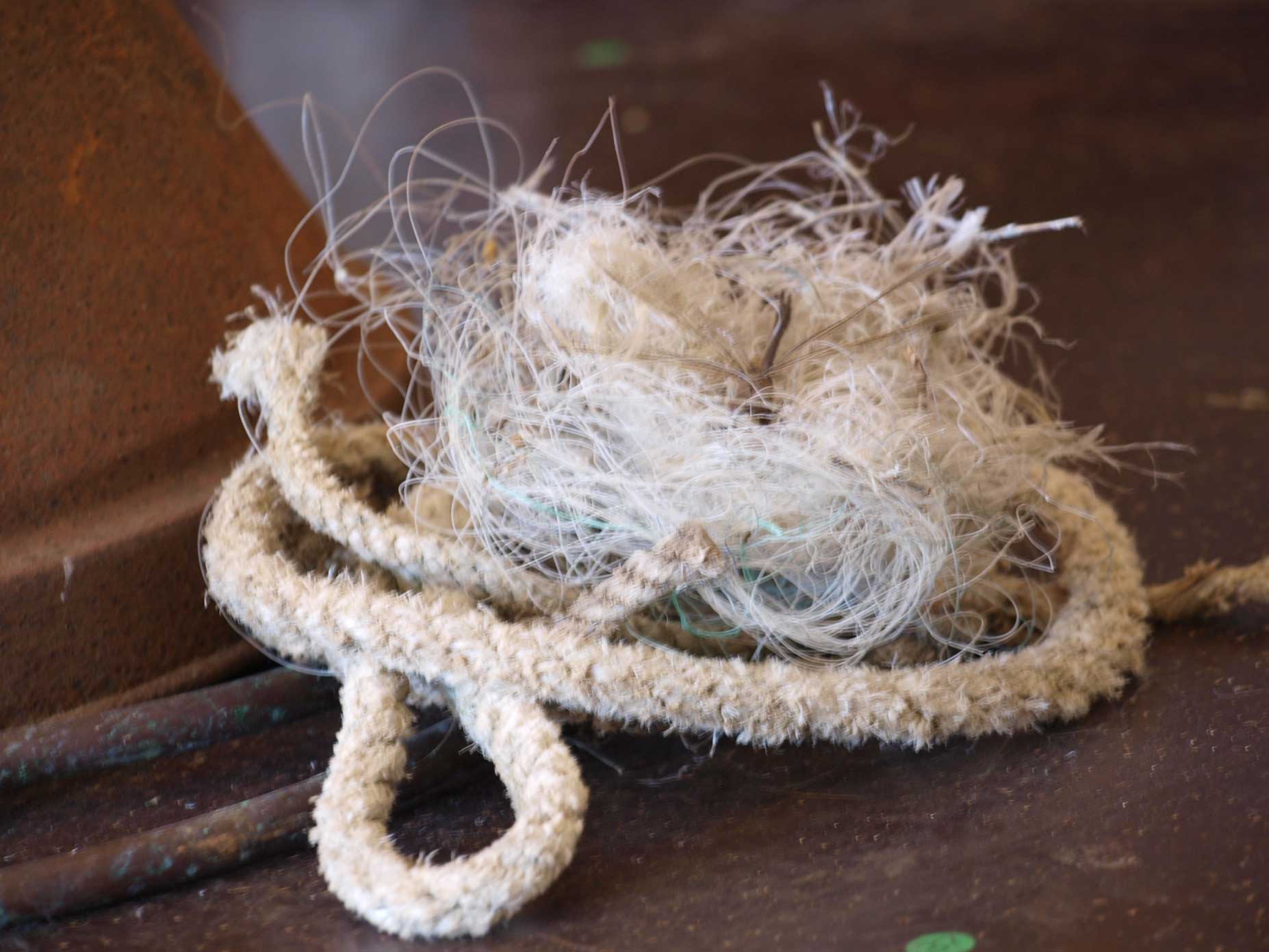 I am enjoying this new dance.

Threads begin to knot and interlock as I imagine a set, a dance, an environment to be experienced……